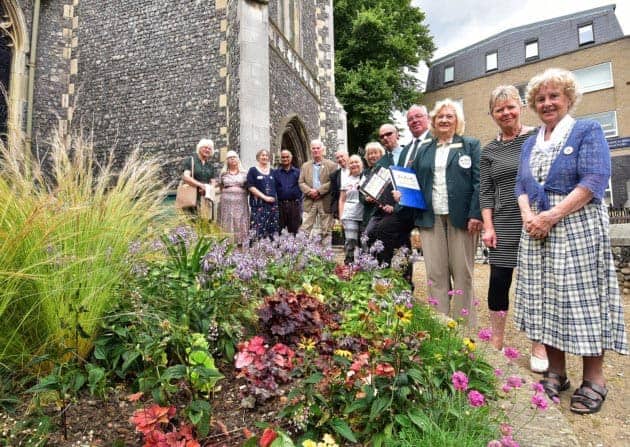 For more about the Friends of Norwich in Bloom, visit www.norwichinbloom.co.uk

For nearing three decades they have kept our fine city looking bright and beautiful, and next year Norwich’s award-winning horticultural champions hope to toast their group’s 30th anniversary with international success.

Some of the city’s horticultural highlights in 2015:

“We are also delighted to let everyone know once again Norwich is a national RHS Britain in Bloom finalist in the urban community category with Mancroft in Bloom.”

He said the team of volunteers was now appealing for a main sponsor for International Communities in Bloom Challenge bid. The group is also encouraging local companies to sign up as business members of the Friends of Norwich in Bloom for £100. 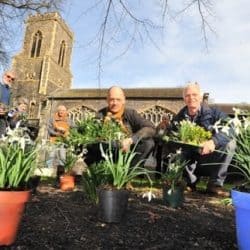 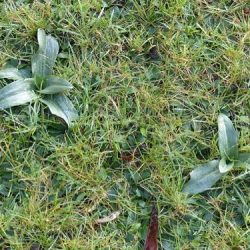